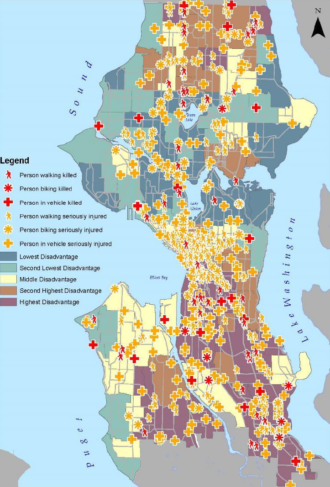 The man struck and killed while biking on Harbor Island Friday has been identified as Robert Mason, West Seattle Blog reports. He was 63.

We send our deepest condolences to his loved ones.

Police are still looking for the person driving a white or silver sedan who struck and killed Mason while he was crossing Spokane Street just east of the low bridge to West Seattle. Witnesses told police the suspect did not stop.

Anyone with information should call the SPD Violent Crimes Tip Line at 206.233.5000.

West Seattle Blog reports that Robb was a massage therapist, and the comments are filling with people talking about how he helped them through difficult times.

This is not the first time a driver has struck a person biking in this location and then fled the scene. A similar hit-and-run collision left a person seriously injured in 2014, the Seattle Times reported.

The fatal collision also adds to a troubling trend of bicycle injuries and deaths in Seattle’s industrial areas. Just two months ago, Gan Hao Li, 73, was killed while biking near 4th Ave S and S Holgate Street. Another man was killed a block away at 3rd and Holgate in January.

SDOT has proposed some “rapid response” changes to 4th Avenue in response to the recent traffic violence and pressure from safe streets advocates and District 2 Councilmember Tammy Morales. But there is so much more to be done.

We know how to make streets safer, but Seattle has lost the sense of urgency we need to fix dangerous streets before the injure and kill more people. We need that urgency back. This is a public health emergency. 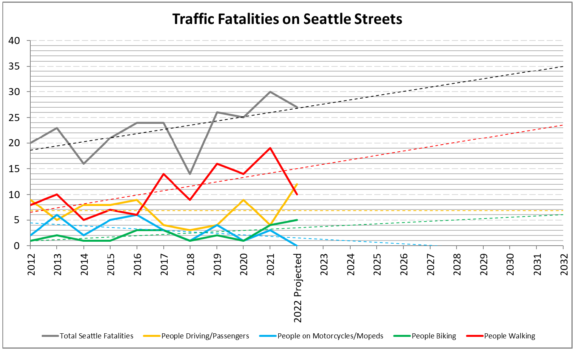