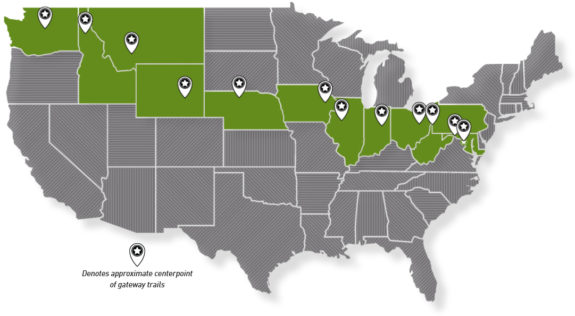 Founder and Editor of Seattle Bike Blog.
View all posts by Tom Fucoloro →
This entry was posted in news and tagged great american rail-trail, palouse to cascades state park trail, rails to trails. Bookmark the permalink.