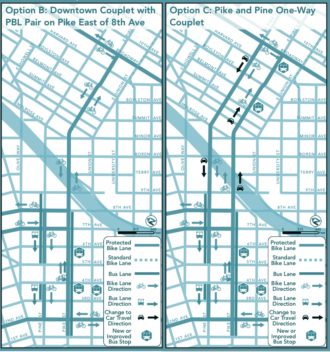 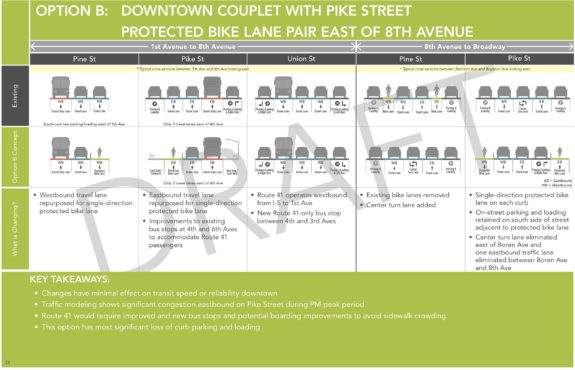 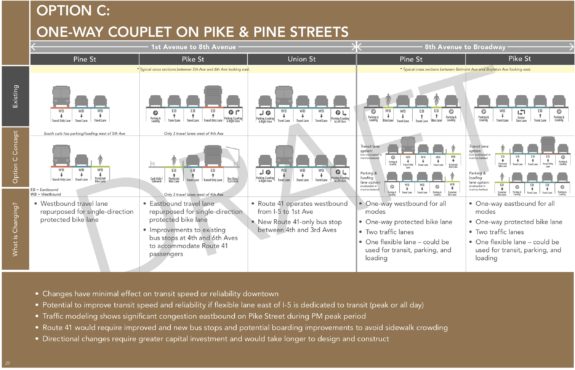 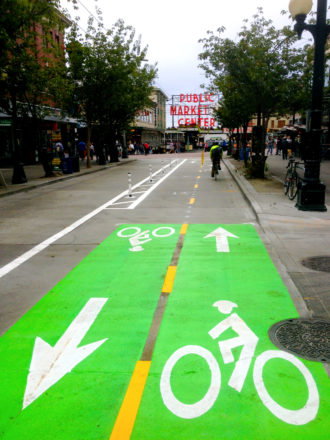 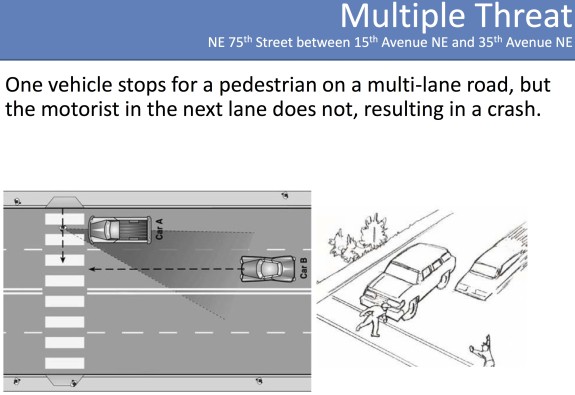 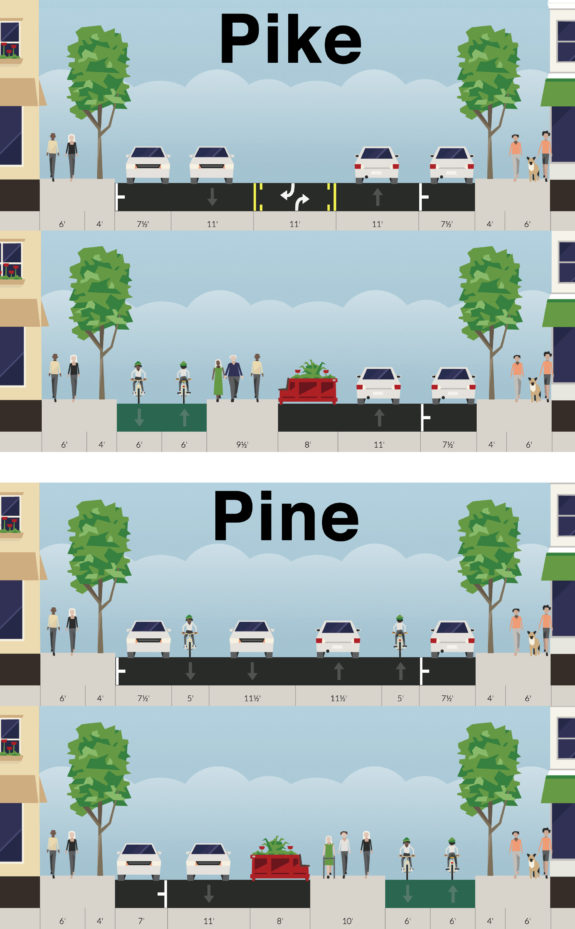 Founder and Editor of Seattle Bike Blog.
View all posts by Tom Fucoloro →
This entry was posted in news and tagged capitol hill, downtown, one center city, pike/pine. Bookmark the permalink.