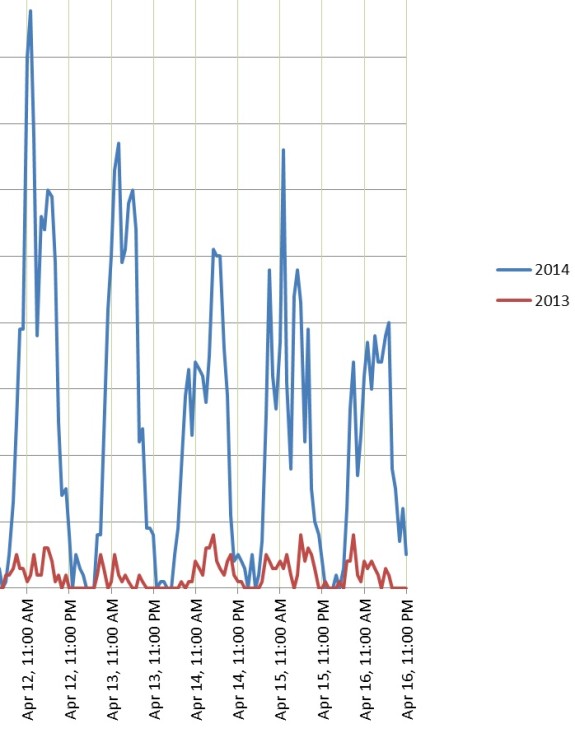 From SDOT (see full graphs below)

If you were wondering whether the city’s investments in neighborhood greenways are effective, here’s your answer: A resounding yes. 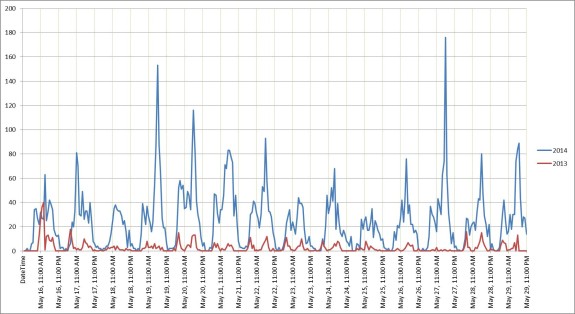 Obviously, these are not all new bike trips (though some certainly are), but it is evidence that neighborhood greenways are effective at providing an attractive bike route. People who biked on other streets before the greenway was installed have changed their habits to use the new calmer street with improved crossings at busy streets.

And these greenways are not even perfected yet. While the NW 58th Street crossings at busy streets like 24th Ave NW are improvements, they are not as good as they could be. And, of course, the greenways are among the first in the city, so they are not yet connected to a planned network of neighborhood greenways, trails and protected bike lanes. When that happens, transportation in Seattle neighborhoods will never be the same again.