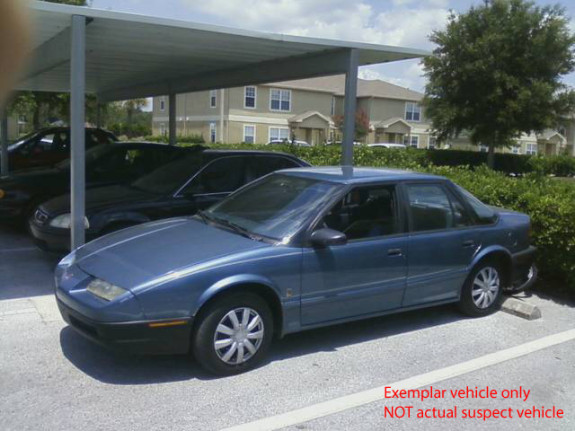 Seattle Police are still seeking help finding the person responsible for hitting and seriously injuring a man on a bike near the lower West Seattle Bridge last month. The suspect drove away from the scene, leaving behind pieces of his/her metallic blue Saturn S Series car.

If anyone saw such a car missing a sideview mirror or with some car body damage in the past month, you should call Detective Andrew Norton at (206) 684-8934.

From the SPD Blotter:

After processing evidence found at the scene of a May 22nd crash on Harbor Island, investigators have the type of car driven by a suspect, who struck a cyclist and sped away.

Witnesses found the bloodied and seriously injured cyclist lying in the street at 11 Ave. S.W. and S.W. Spokane St around 8:20 PM and called 911.

Traffic Collision Investigation (TCIS) detectives also responded to the scene and are investigating the case. Detectives believe the victim was struck while riding westbound along Spokane Street.

After painstaking work identifying vehicle fragments left at the scene, detectives have determined the suspect was driving a Saturn S series car. The car is painted metallic blue and after the crash was missing it’s passenger side mirror. A section of the bumper was also left at the scene of the crime. Detectives are asking anyone who may have witnessed the crime or have seen a car matching the description to please call Detective Andrew Norton at (206) 684-8934.

Pictures posted below are of a similar car and not the suspect’s vehicle. 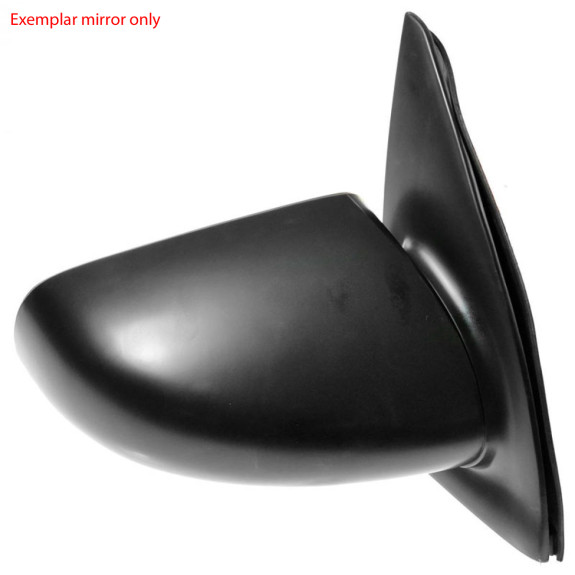 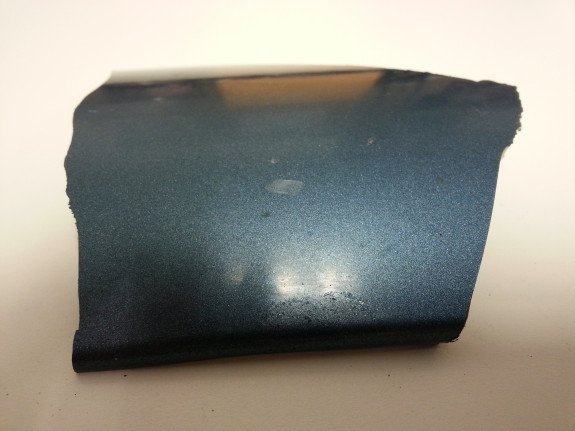