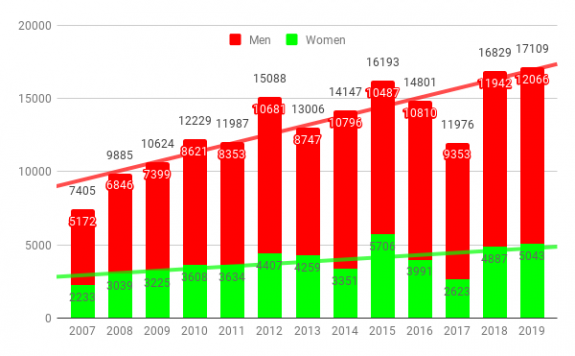 Founder and Editor of Seattle Bike Blog.
View all posts by Tom Fucoloro →
This entry was posted in news and tagged american communities survey 2019, census. Bookmark the permalink.