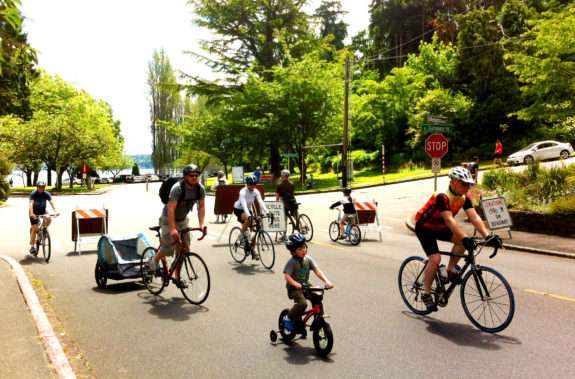 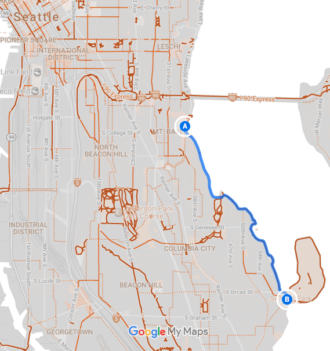 For the 49th year, Seattle kicks off Bicycle Sunday today (May 21).

Three miles of Lake Washington Blvd will go car-free 12 Sundays in 2017. It’s a great chance to experience of the most beautiful urban streets in the world without stressing about car traffic. Literally generations of Seattleites have learned to ride a bike during Bicycle Sunday, and this year will be no exception.

So bring the kids. Invite your friends who are nervous about getting back on a bike. And most of all, have fun in some much-needed sun.

This entry was posted in news and tagged bicycle sunday, lake washington blvd. Bookmark the permalink.