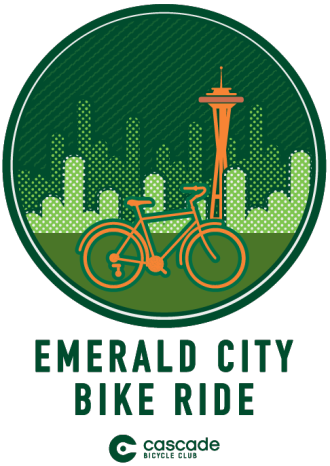 Boasting a secret-for-now route that “involves a state route bike riders have never been able to use,” Cascade Bicycle Club announced an all-new major ride for 2016: The Emerald City Bike Ride.

Scheduled for April 3, a Sunday, the new addition to the club’s major rides line-up aims to be “an amazing urban ride that this city deserves” with “relatively flat” routes and “views that can’t be beat.” There will be 22-mile and 8-mile options.

Like the club’s other major rides, there is an entry fee: $30 for members or $50 for the general public. It falls on the club’s schedule between the February 28 Chilly Hilly and the April 16 Ride for Major Taylor.

There are only a couple state routes in Seattle where bikes are legally not allowed: SR 520, I-5, a section of SR 99 (including the Battery Street Tunnel and the Viaduct) and I-90 (though most parts of I-90 have an adjacent trail). Below is a map we made back in 2010. Note that city-owned bike-free roads — such as the West Seattle Bridge — are not included: 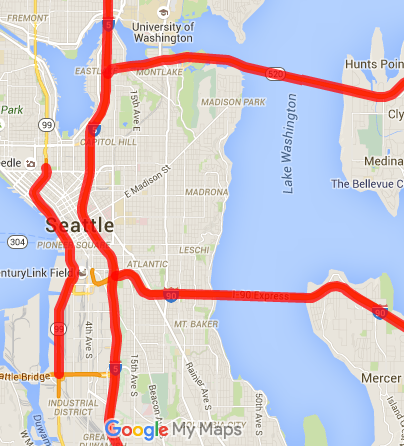 So which state routes will the new Cascade ride use? Any of them would be pretty awesome. Let the speculation begin!