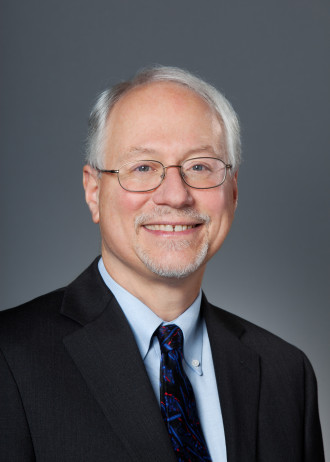 City Councilmember Richard Conlin is recovering from a painful broken shoulder blade after he collided with a car while biking in Madrona Sunday.

The details of the collision are not yet known, but the Seattle Times reports that CM Conlin is texting with staff and is expected to make it to work late today.

We’ll update when we learn more.

UPDATE: The Times reports that Conlin is back at work. He was struck by someone making a quick u-turn without looking at 34th and Pine, he said:

“The car ahead of me, seemed to be searching for an address. He turned at an intersection, on the right side of the street, and suddenly he turned. That’s when I hit him,” Conlin said. Conlin said he was going a bit over 10 mph and the bicycle struck the car’s rear passenger door, while the driver appeared to be making a U-turn. “He wasn’t looking, I probably could have been a little more defensive … It’s just one of those things,” he said.

The news comes on the heels of a series of bike-involved collisions that made headlines around town. One collision on Dexter at Harrison Thursday afternoon sent a man to the hospital with life-threatening injuries.

A person driving an SUV made a left turn directly in front of Brandon Blake, who did not have time to avoid smashing into the passenger door and window of the vehicle. We received distressed notes from many readers who were terrified by the scene they saw as they passed the location in the aftermath of the collision.

Luckily, he is expected to make a full recovery, though he has been left with painful facial fractures and broken ribs.

Earlier Thursday morning, a person biking on Dexter near Garfield St was taken to the hospital with less serious injuries after a collision with a car. Monday morning, former Seattle Sounders defender Taylor Graham reported being struck by someone who fled the scene on Dexter. Luckily, he was not seriously injured:

If you are the car that just hit a guy riding his bike on Dexter and took off, that was me. #Karma

Founder and Editor of Seattle Bike Blog.
View all posts by Tom Fucoloro →
This entry was posted in news and tagged injuries, richard conlin. Bookmark the permalink.