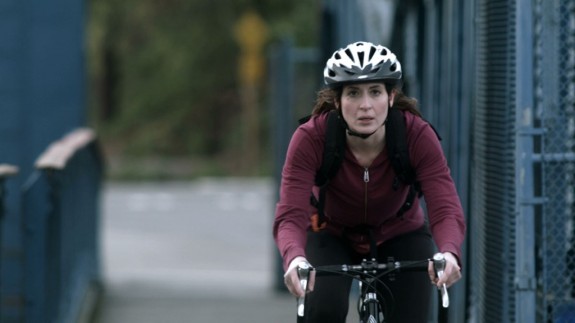 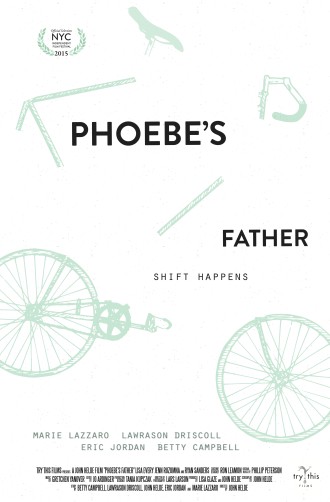 An independent family drama where cycling in Seattle plays a central role? I bet there are a lot of readers of this blog who can identify with that.

You can be among the first people to see Phoebe’s Father 6:30 p.m. tomorrow (Thursday) at Cascade Bicycling Center in Magnuson Park. Tickets are $7.

Filmed and set in Seattle, Phoebe takes up competitive cycling, but finds she can’t flee from her family troubles. And the trailer is packed with scenes on streets and trails around Seattle (watch below). There’s even a scene in Recycled Cycles. And you may just see some familiar faces in some of the scenes… (hi Taldi, Anne-Marije and McKayla!)

So go see it! Here’s the official synopsis:

Phoebe’s finally found something that lights her fire: cycling. But when her father comes back into her life, their meeting uncovers wounds that never healed. As her brother tries to reunite the family, Phoebe won’t let go of long-simmering questions about her lost mother, and who’s to blame. She sets her sights on racing competitively, pushing herself harder and faster; but the old evasions don’t work anymore, and Phoebe finds she has to face her past head on. Director John Helde and the cast worked together to improvise the script for this funny, touching and realistic family portrait set in Seattle.

This entry was posted in news and tagged events, phoebe's father. Bookmark the permalink.