The Seattle Bike Blog Events Calendar is blowing up, and not just because Cascade Bicycle Club events have been added. There’s just a ton of bike stuff happening in Seattle, and the event list will really take off next month. So I hope you’ve kept your schedule clear…

And remember, anyone can post an event to the calendar. So if you see something missing or want to spread the word about your bike event, post away!

You will probably want to reserve a free spot online now, as the event could fill up (the first event of the series featuring Gabe Klein did).

Sadik-Khan oversaw some major safe streets changes in NYC, including protected bike lanes and public plazas like the one in Times Square. She outlined some of her work in this 2013 TED Talk. 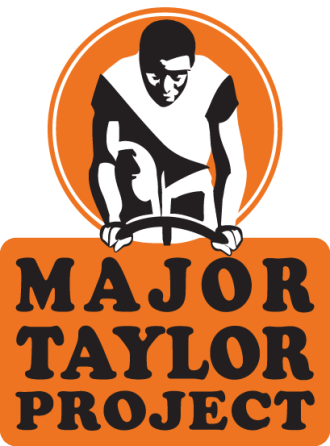 Cascade Bicycle Club is hosting an all-new ride this year to raise money for its Major Taylor Project youth programs.

The ride is especially awesome because it tours neighborhoods where many of the program’s students live, including White Center, Burien, SeaTac and parts of West Seattle.

Adult registration is $30 in advance (ends Wednesday), $40 day-of (if space is available).

And of course, we already told you about all the Pronto Week events.