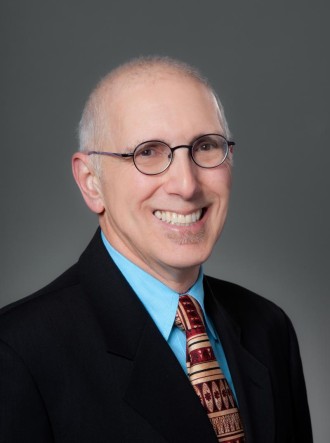 Nick Licata has achieved a lot in his time as a member of Seattle’s City Council, such as his work to improve working conditions for all people employed in the city. But he also played a key role during a critical moment for a creative Seattle phenomenon that would come to be a defining tradition in our city and would inspire cities across the world.

Councilemember Licata announced Wednesday he will not seek reelection for the office he has held since 1998. So this might be a good time to look back at a moment in time when Licata stood up for a Seattle biking tradition that has become part of the city’s identity.

Councilmember Licata was Chair of what was then the council’s “Culture, Arts and Parks Committee” back in 2001 when the police and some other city officials and community members were trying to shut down this annoying annual nuisance where a bunch of people would get naked, paint their bodies and ride their bikes in front of (and sometimes through) the Fremont Solstice Parade.

Several people were arrested for biking naked in previous years, and 2001 was essentially the year where a collective decision would need to be made: Allow it or try to arrest it away?

Licata stood up for the riders exactly when the tradition needed support from City Hall. An estimated 50 people showed up to ride, mostly in body paint. The ride happened without any arrests, and, well, the rest is history.

He recounted those times in the 2012 documentary about the Solstice bike ride Beyond Naked:

The Solstice bike ride only seems to grow each year as more and more people find it a chance to do something they never thought they could do. It’s one of the most unique and densely-creative events in the city, filled with hundreds of people expressing themselves and showing how fun it is to create art and ride bikes.

Seattle’s Solstice bike ride has also been credited with being a major inspiration for the World Naked Bike Ride, which happens every year in cities all across the planet.

So while his role in giving the Solstice bike ride vital support might not make his list of his top achievements as a City Councilmember, it’s one the city will never forget.