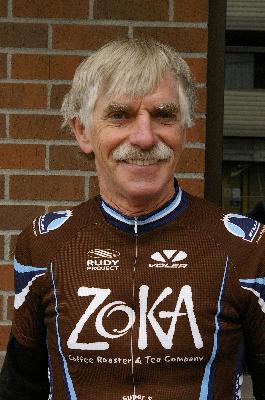 Lan Remme has had a long road back to work after a crash on the Montlake Bridge in April 2011 left him with quadriplegia.

He is back at work for the city part-time, and he has traded his two-wheeled ride for one with four.

Now his attorney is seeking help bolstering the case that the sidewalk of the Montlake Bridge was defective, and that the state and/or city knew it was a problem and did not fix it.

John Duggan, Remme’s lawyer (and a Seattle Bike Blog advertiser), said Remme was traveling southbound on the east sidewalk in the afternoon. Due to the steel grating on the bridge surface, people on bikes are routed onto the sidewalk to cross. 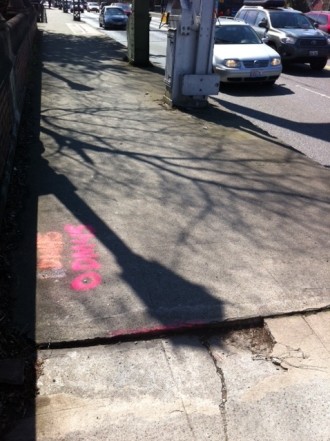 A group of people had gathered on the bridge to watch a rowing team in the canal below, so Remme was moving slowly when he hit a two-inch rise in the sidewalk.

A mix of the size of the crack and his slow speed sent him crashing to the ground when he hit it. The city and state fixed the crack shortly after the crash (the Montlake Bridge is a state facility).

Now his case is scheduled to go to trial early next year, and Duggan is hoping to find anyone who may have reported, crashed on or otherwise encountered the two-inch sidewalk crack previous to April 2, 2011.

Anyone with information can contact John at [email protected].

Below is another photo of the crack, provided by Duggan: 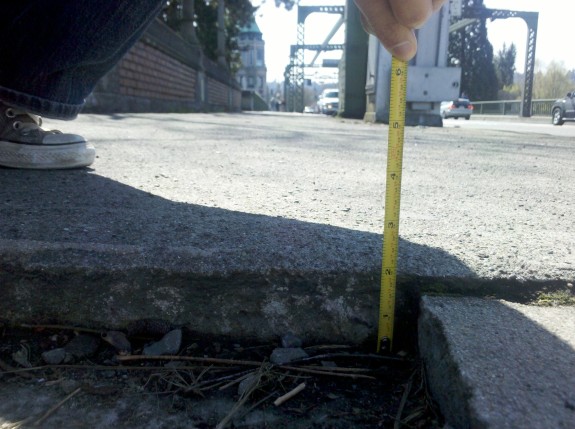