Orcutt: No need to increase transpo investment because ’11 of the 12 sections of the bridge are still standing’ 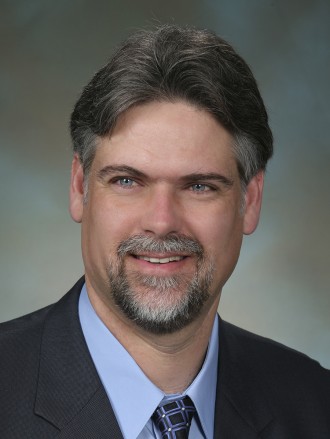 Ed Orcutt, the ranking Republican on the Washington House Transportation Committee, has sent another email with questionable conclusions about transportation policy.

You may remember the representative from this misstep from March: “You would be giving off more CO2 if you are riding a bike than driving in a car.”

That statement and an email saying as much garnered him national attention.

Now, the anti-tax legislator has pushed back against the call for increasing transportation maintenance funding in the wake of the I-5 Skagit River bridge collapse.

Why is the collapse not an example of the need for more transportation investments? “11 of the 12 sections of the bridge are still standing,” he wrote in a recent email posted by Slog.

As Goldy points out at Slog, the problem is that “92 percent of a bridge isn’t a bridge.”

Orcutt seems to bend over backwards to defend his belief that the state should not raise taxes and spending no matter what. But in light of the recent collapse, I think it’s safe to say that almost every person in Washington regardless of political affiliation no longer trusts bridges that can completely collapse if a truck simply collides with it.

Meanwhile, the legislature’s transportation proposal so far has focused mostly on new and expanded highways rather than repairs and maintenance. In fact, out of an $8.4 billion package, only $900M would go to maintenance. This also makes no sense.

Democrats and Republicans should be able to agree that it is common sense to invest in repairs to the crumbling infrastructure Washington already has. Safety should be the state’s transportation priority, and we have 135 “structurally deficient” bridges and many others that are not safe for all users. To invest most our funds elsewhere (or to not invest at all) would be irresponsible.

Founder and Editor of Seattle Bike Blog.
View all posts by Tom Fucoloro →
This entry was posted in news and tagged 2013 legislature, ed orcutt. Bookmark the permalink.

18 Responses to Orcutt: No need to increase transpo investment because ’11 of the 12 sections of the bridge are still standing’