EDITOR’S NOTE: Thanks again to Brock Howell of Bike Happy for putting together this comprehensive weekly newsletter.

TOP THINGS TO KNOW & DO 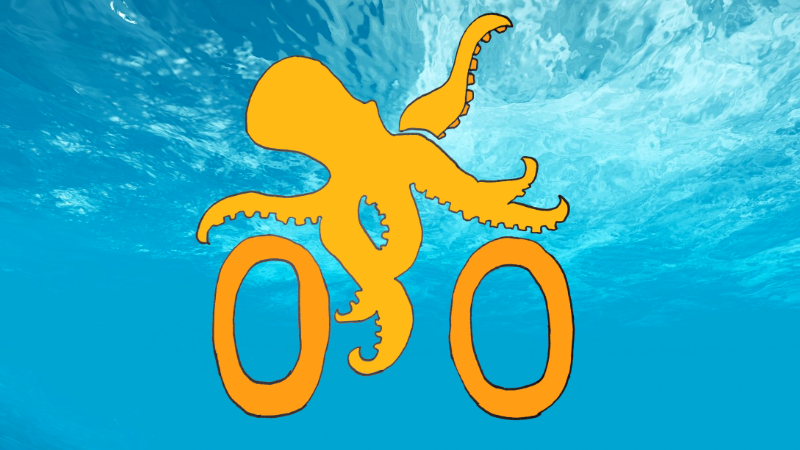 More than 280 people voted. Here’s who you voted as your top Community Choice winners of the #HappyBikeLane contest:

Find out who the winners are for all the award categories, including best mythical creatures, real people, sports athletes, stories, business people, and student submissions.

Fourteen bicycles were listed as stolen in the Seattle-area to Bike Index, and eleven bikes were reported as stolen to the Seattle Police Department in the last week. In case your bike is ever stolen, make sure you’ve registered your bike on Bike Index. Bicycle Security Advisors provides more information about how to keep your bike safe.

It’s cold, slick, and maybe soon snowy out there on the streets. Just last week I was going near zero miles-per-hour in making a turn and my bike slipped out from under me. Seattle Parks has a few tips to handle the weather, including slowing down, increasing situational awareness, and wearing lights.

Subscribe here to get the Bike Happy newsletter delivered to your inbox every Thursday.

This entry was posted in news and tagged bike happy. Bookmark the permalink.